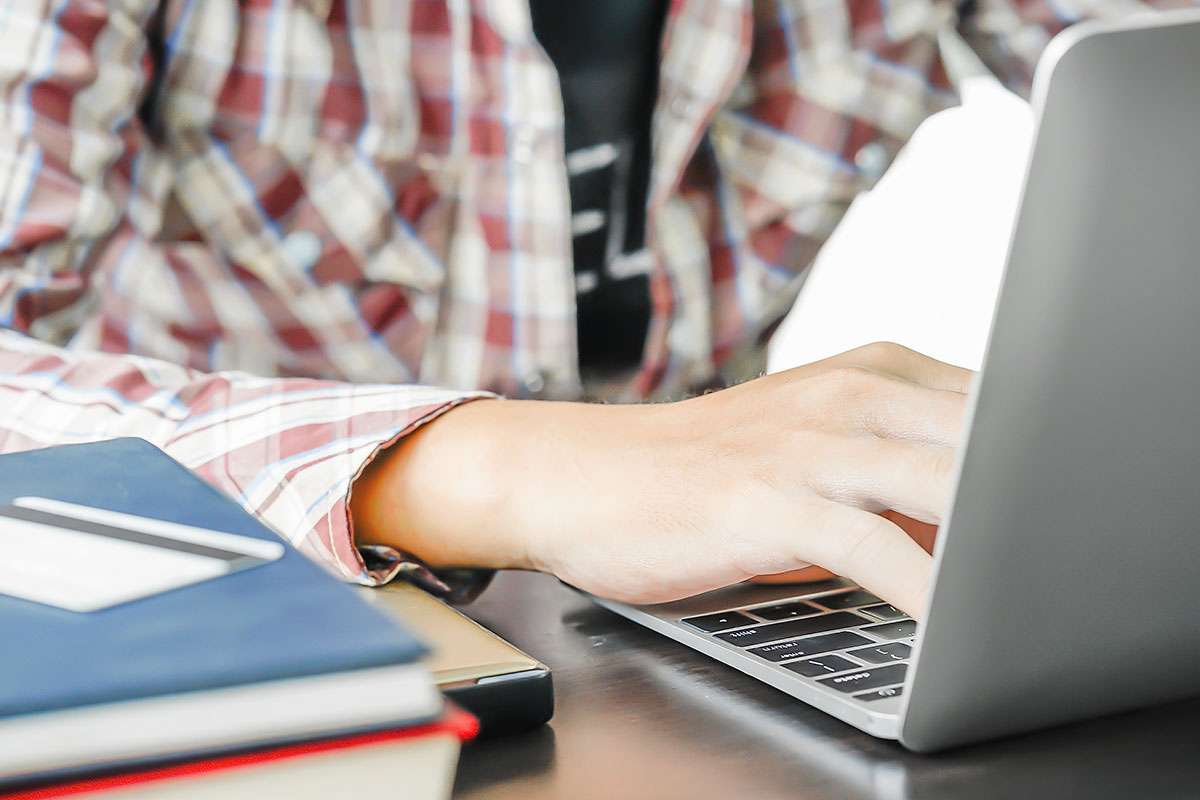 Less than 4 per cent of NBN Co’s fixed wireless cells are suffering from congestion, according to the company’s CEO, Stephen Rue.

NBN Co defines a cell as congested when performance dips below an average of 6 megabits per second (Mbps) per user during peak usage periods.

Connect your business or home with Ace Get Started

This message is only visible to admins.
Problem displaying Facebook posts. Backup cache in use.
Click to show error
Error: Error validating access token: The session has been invalidated because the user changed their password or Facebook has changed the session for security reasons. Type: OAuthException